The Day I Fell in Love with the Sea

Being an avid freediver, water lover and creative type, I’ve arranged a collection of underwater photos to recall and share my earliest underwater experiences in Africa. The photos were taken in Tanzania from January – March 2014, a liminal time, juxtaposed of self and sea exploration. Each photo is accompanied by a one-line prose, written at the time, to authentically express my experience and emotion and to remember those first moments when I fell in love with the sea.

‘Where Sky Meets Sea’ – Mafia Island
A seam of vast expanse, and a liminal landscape, captured in a marginal space 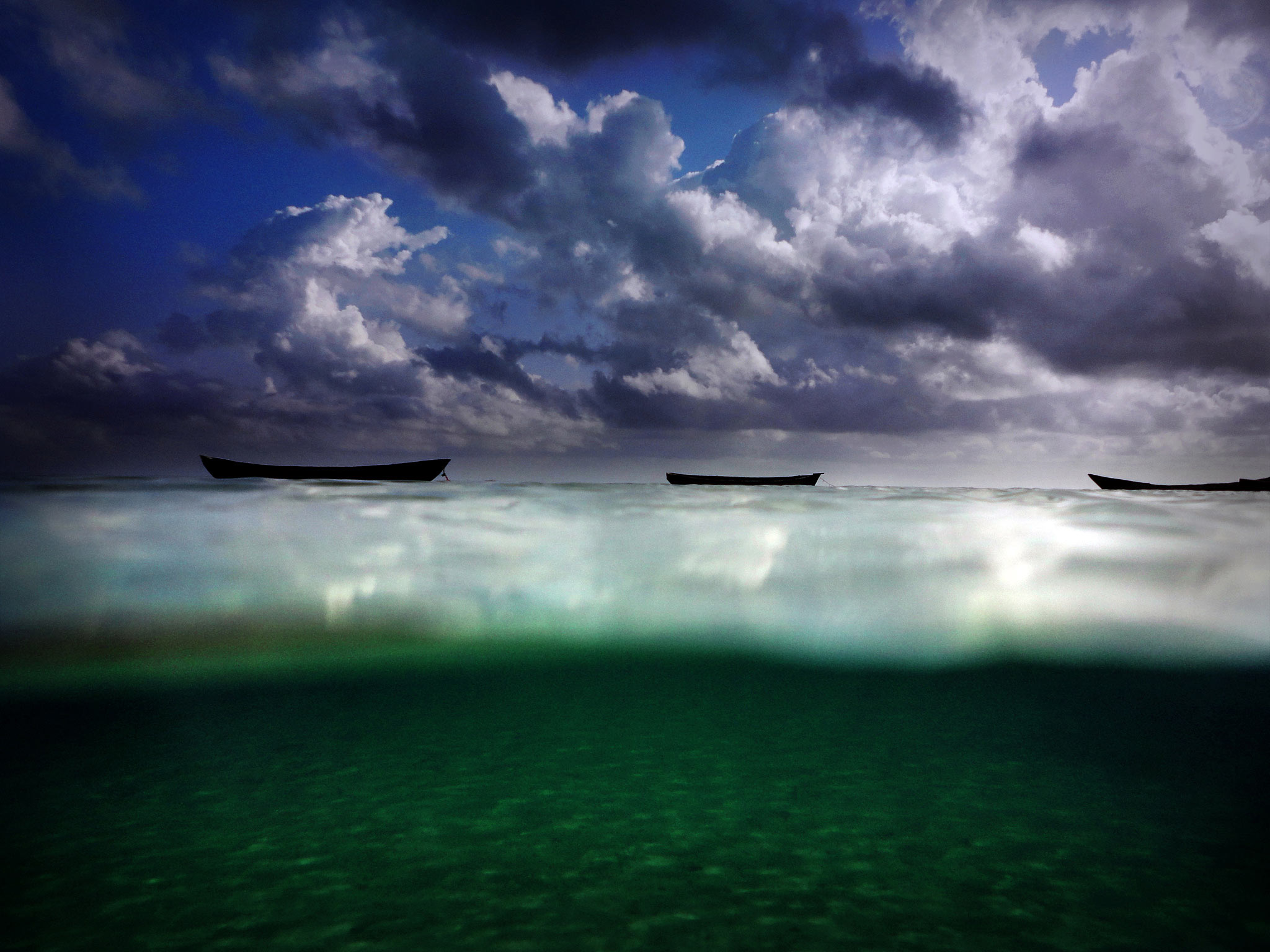 ‘Beneath the Boat’ – Msasani Bay, Dar es Salaam
Obscure and shifting, a blanket of silver flecks beneath the silent waves 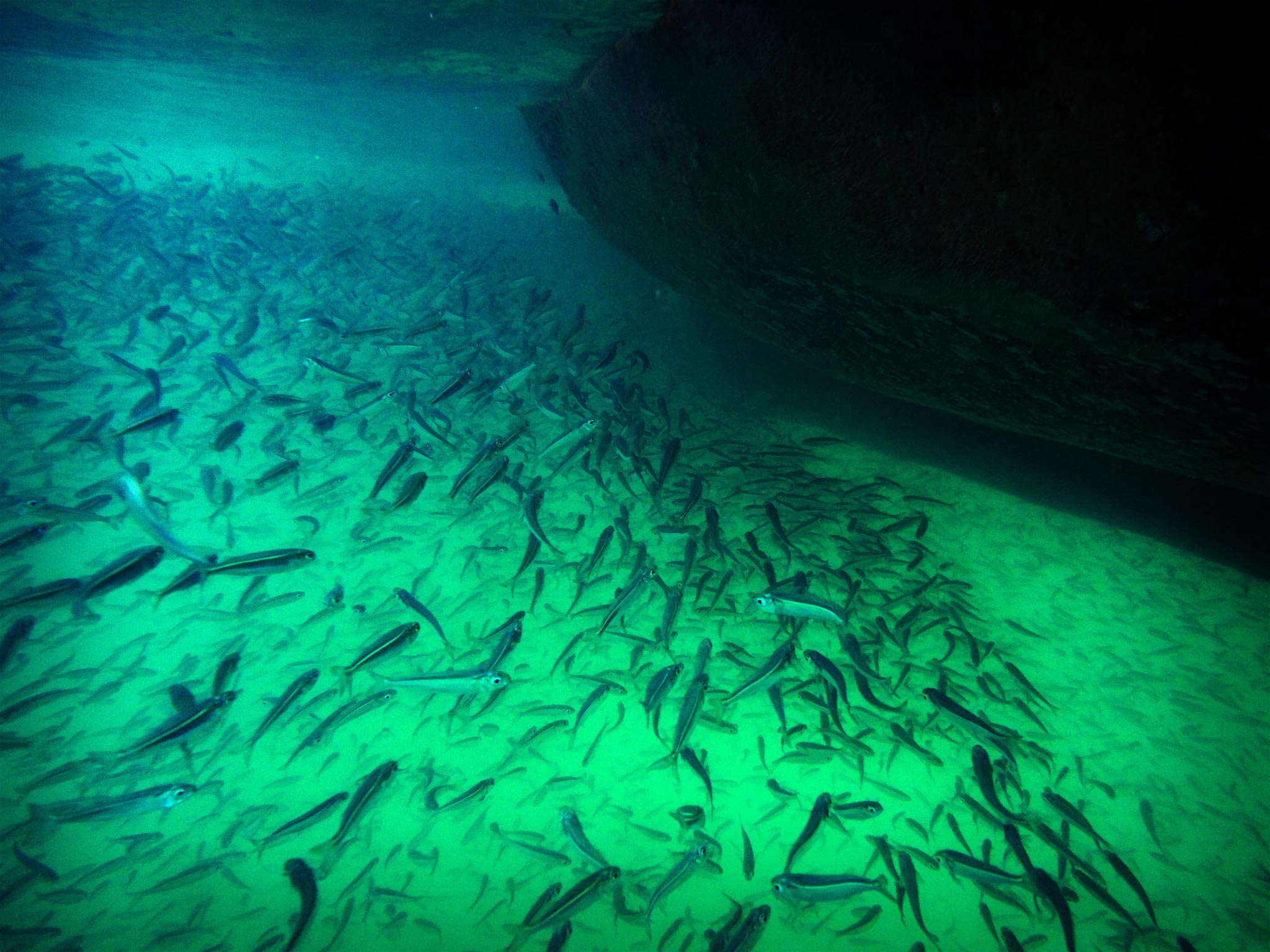 BENEATH THE BOAT © RENEE BLUNDON 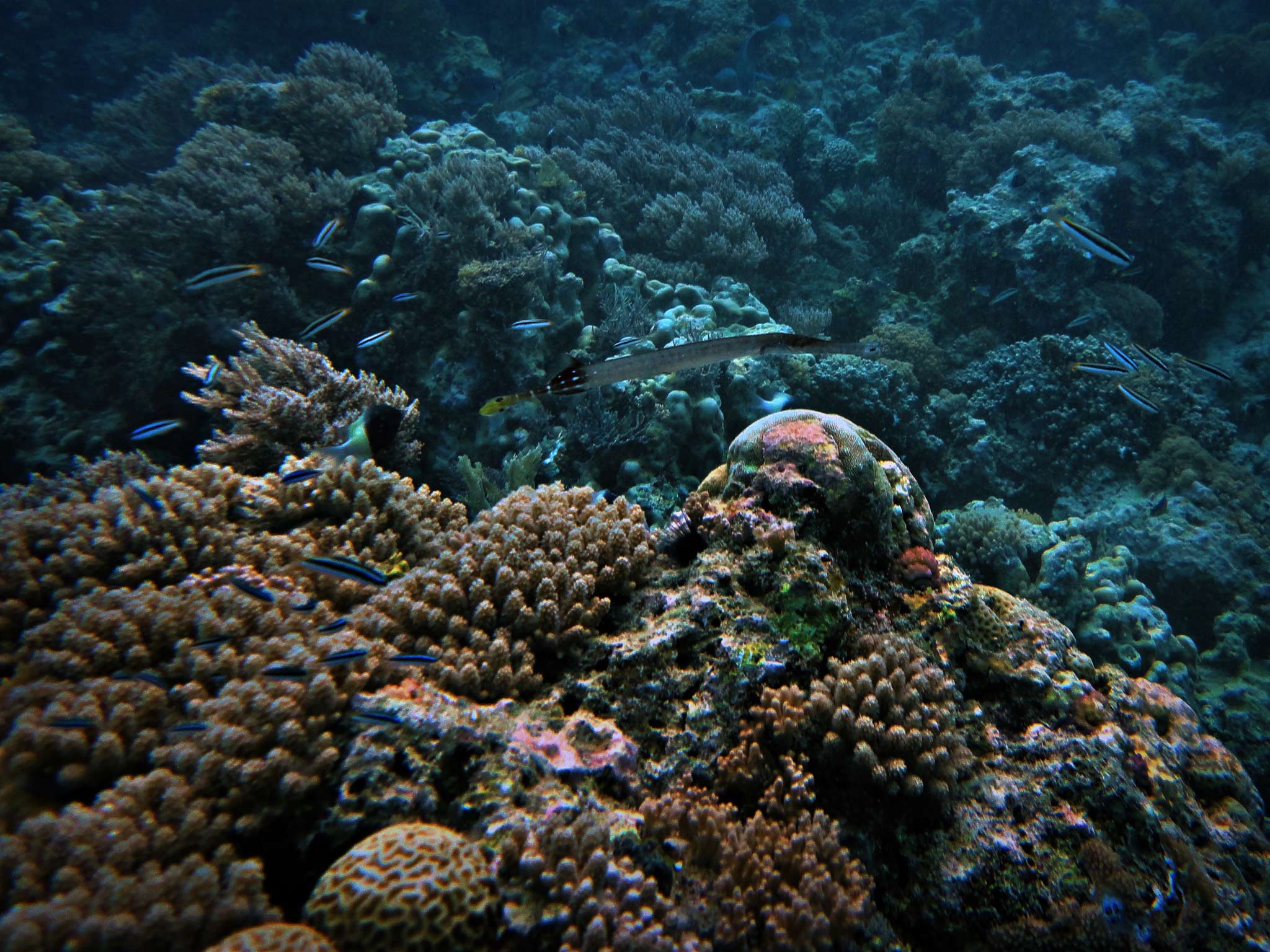 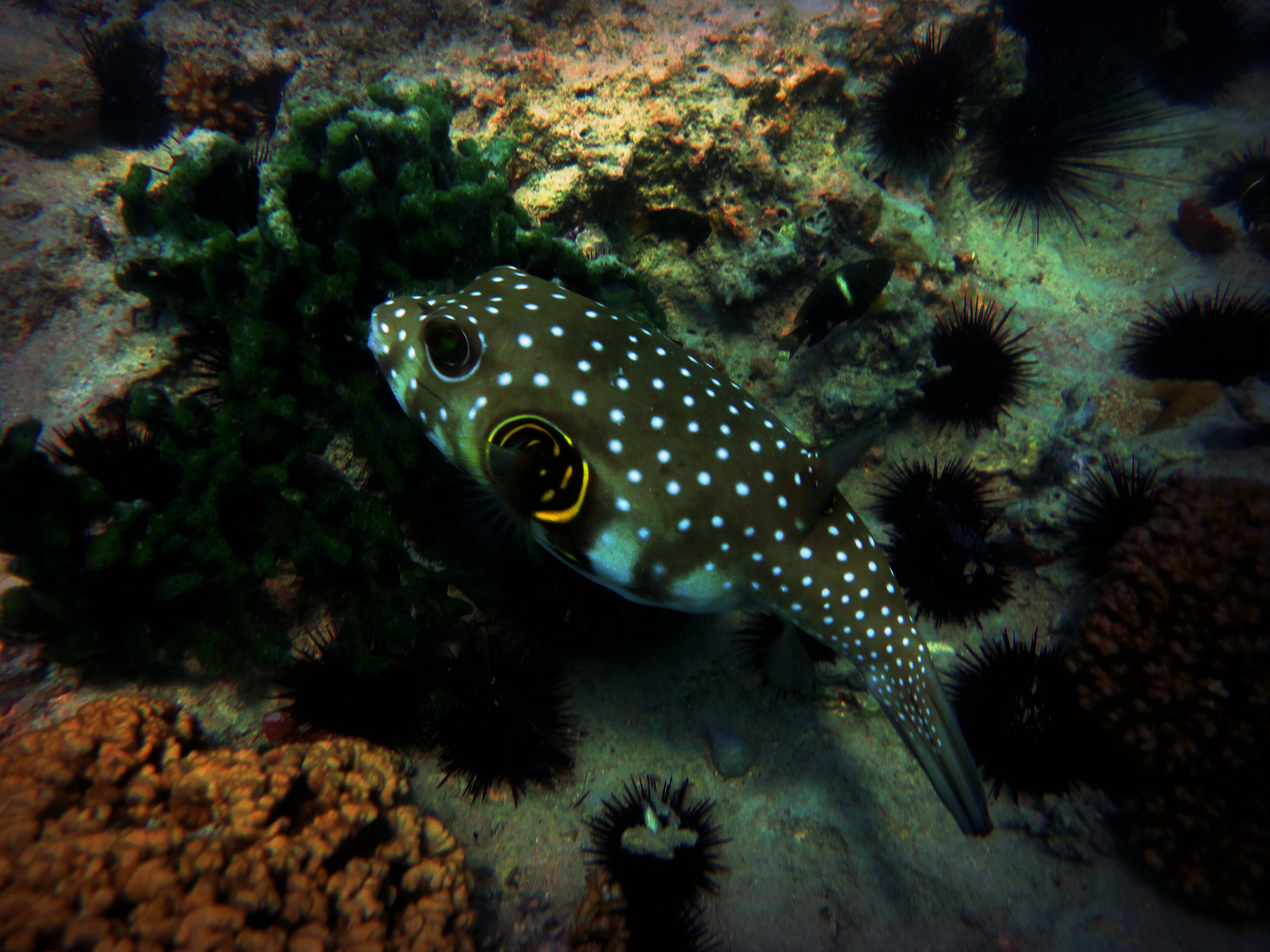 ‘A Dynamited Hole’ – Bongoyo Island, Dar es Salaam
Boom! A deliberate hole of death, followed by so many more, a dying reef crying-out 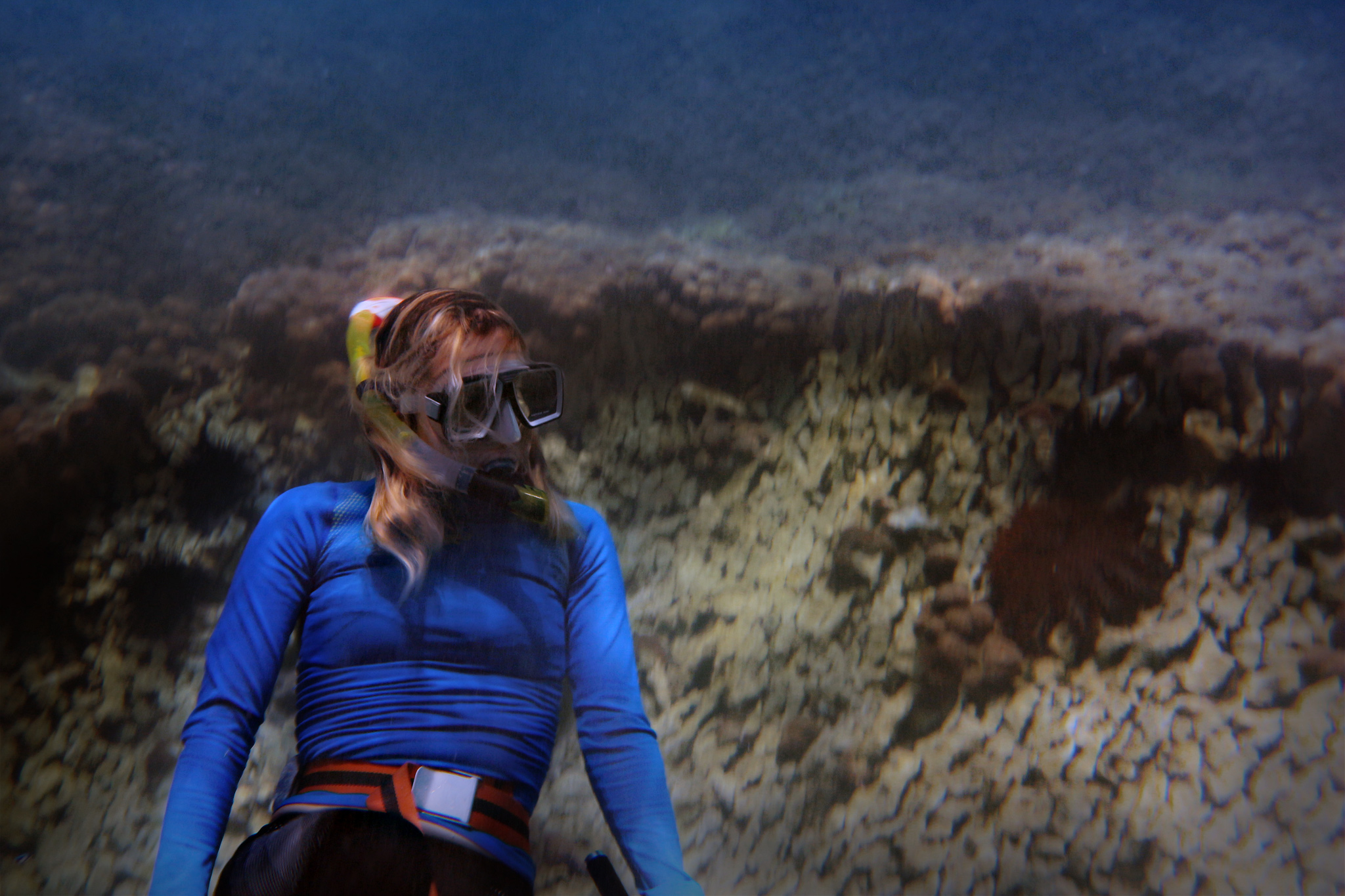 ‘Schooling Dagaa’ – Msasani Bay, Dar es Salaam
I swim, as one of them, a fish in a school, and wonder where, this fish will go… 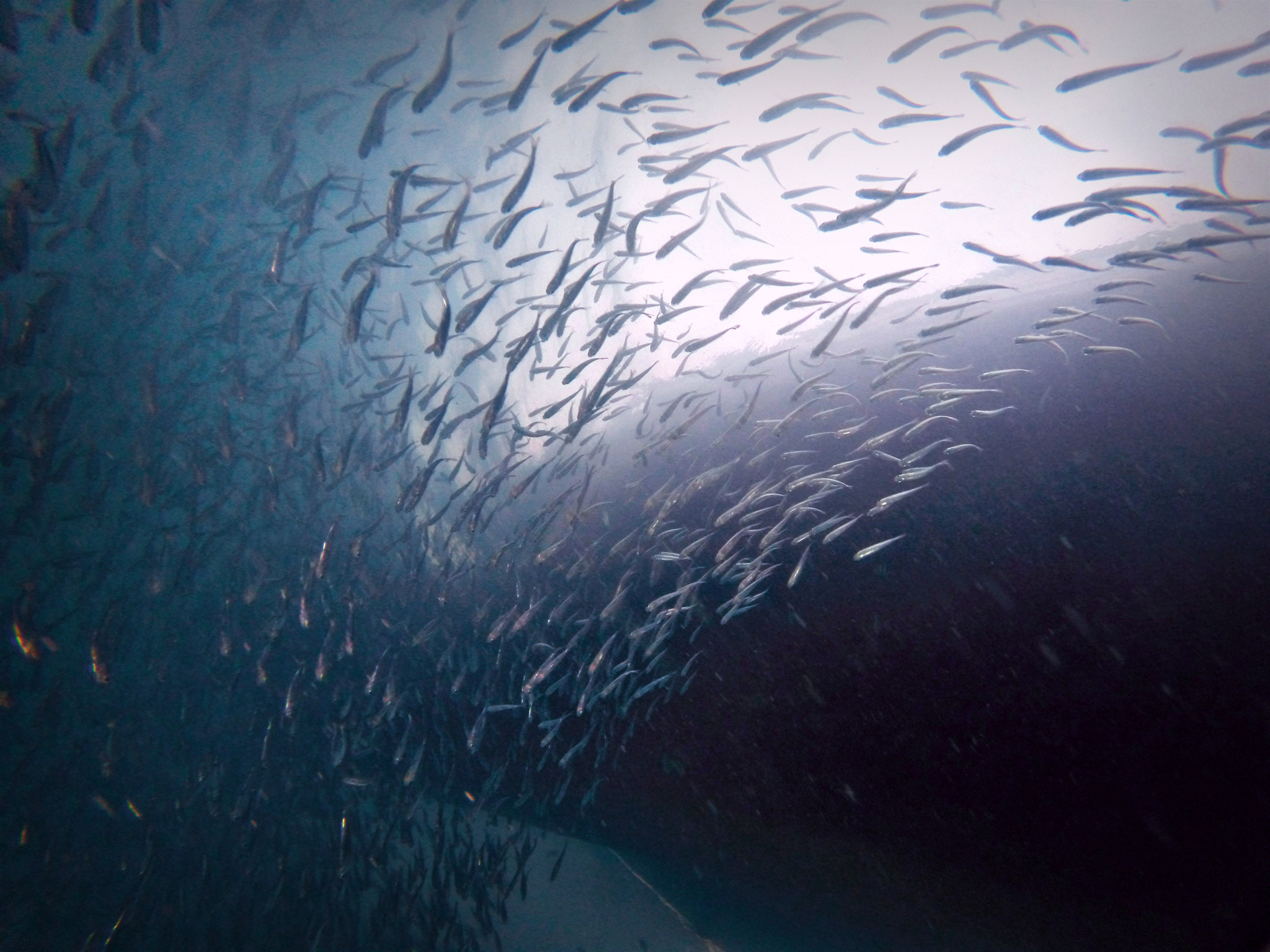 ‘The Sun Always Shines Above The Clouds’ – Msasani Bay, Dar es Salaam
Storm clouds drop down into the sea, adding darkness to a radiant sky 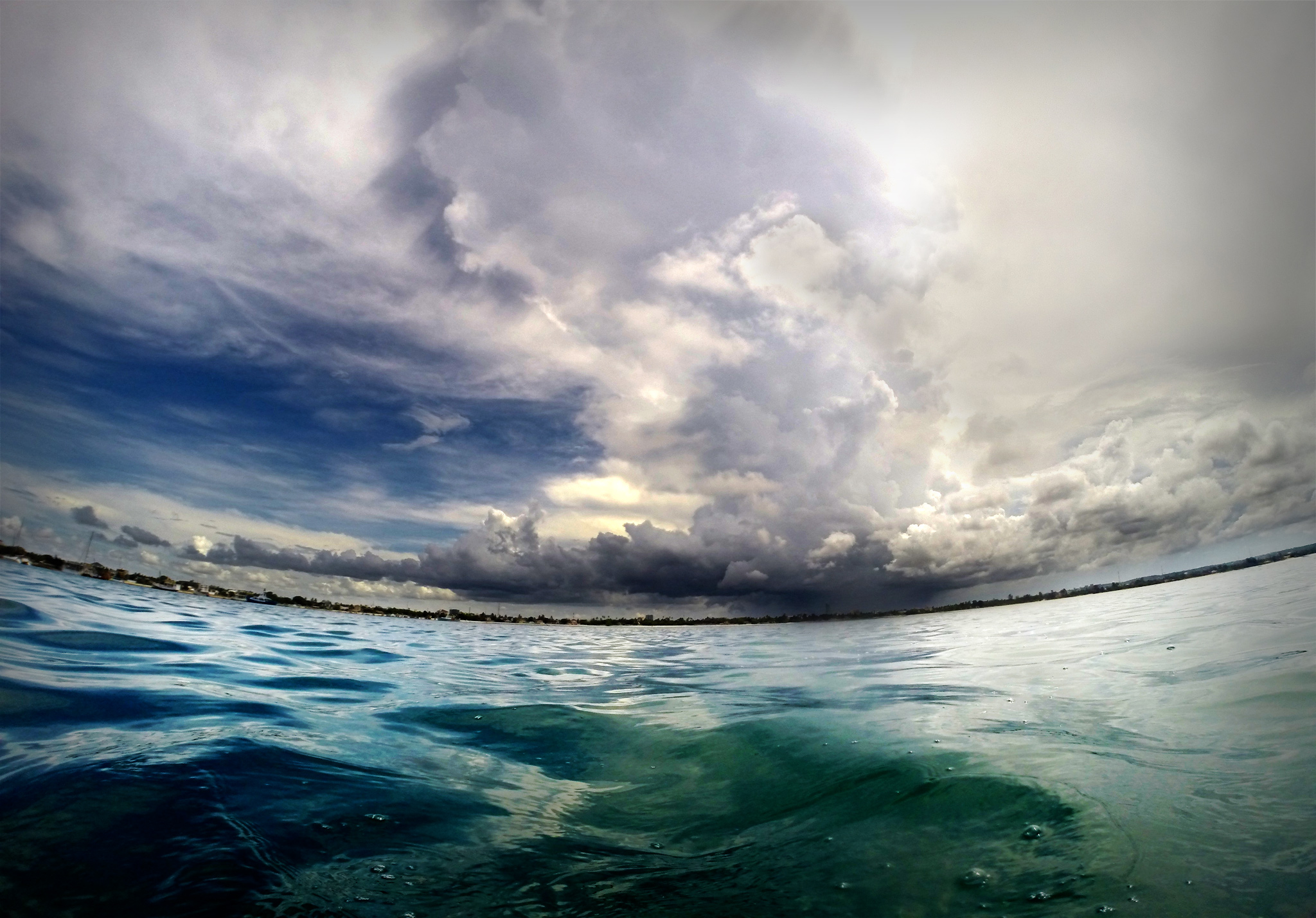 ‘Mindlessness In Itself’ – Mbudya Island, Dar es Salaam
“It’s really when one stops thinking about oneself and become oneself” -Sergio Tiempo 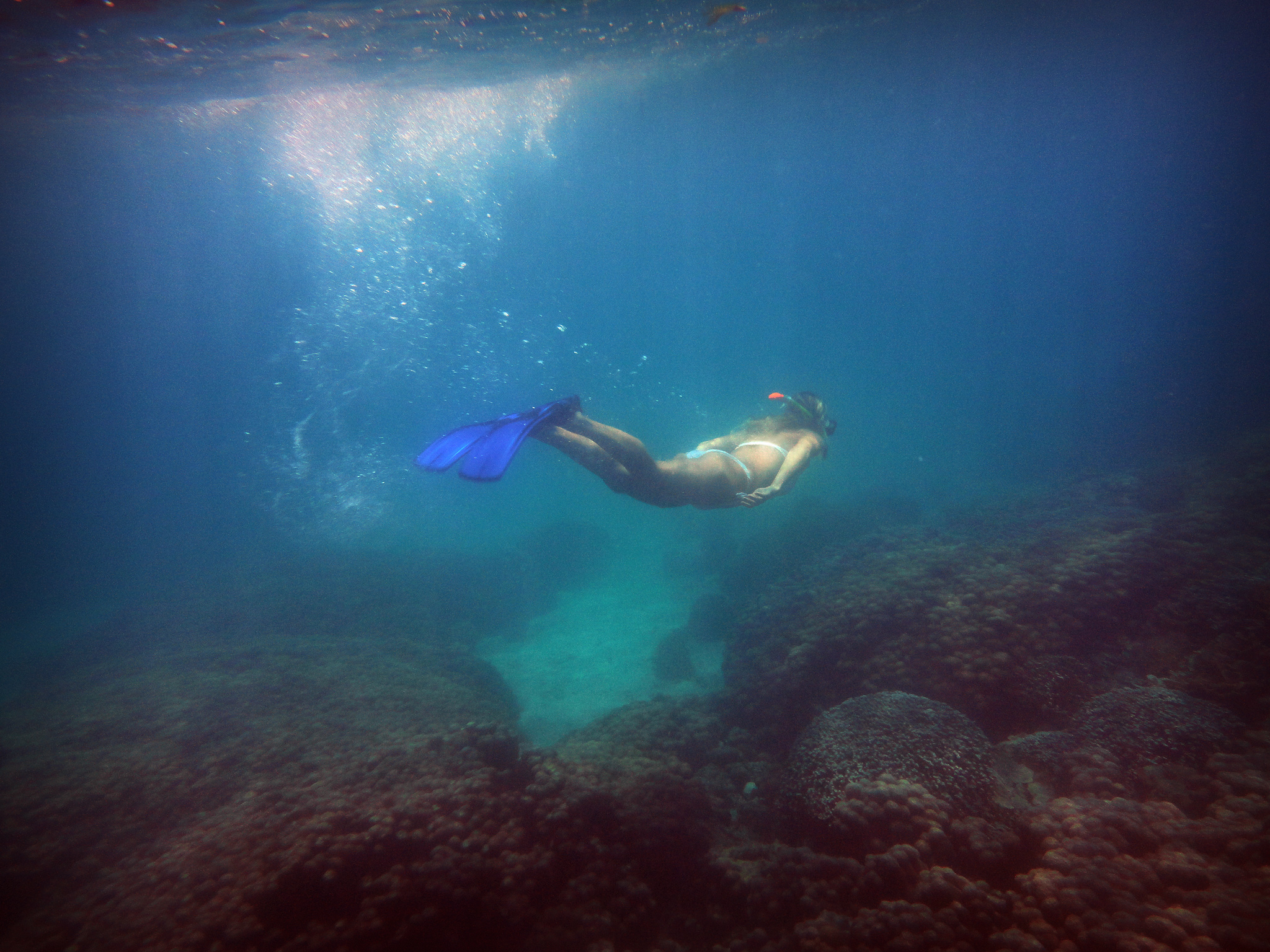 MINDLESSNESS IN ITSELF © RENEE BLUNDON

‘Nature’s Scheming’ – Msasani Bay, Dar es Salaam
A filefish crouches beneath the shaded sea and dissolves into a barnical backcloth 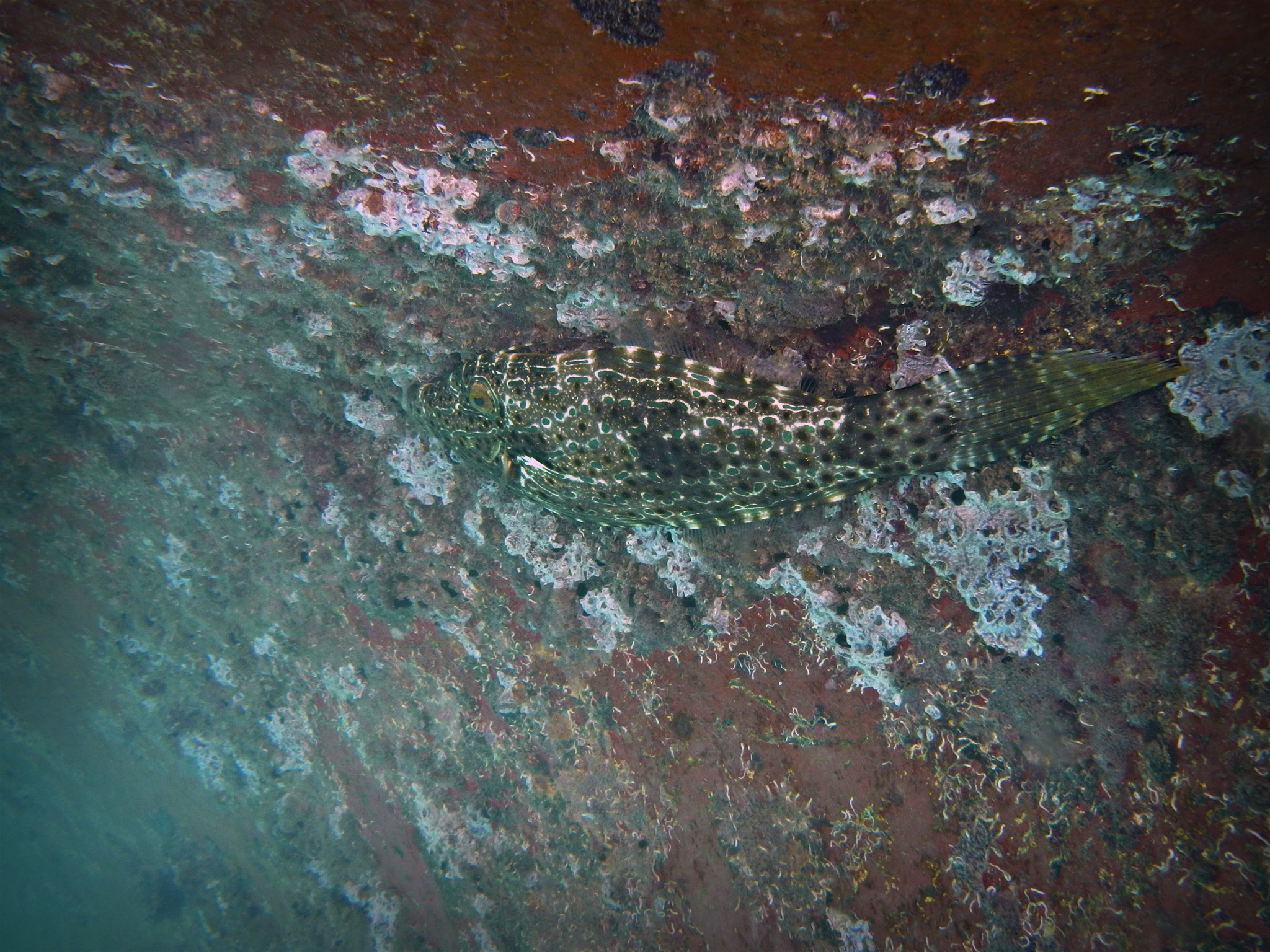 ‘Birds of the Sea and Shore’ – Msasani Bay, Dar es Salaam
Mostly white with some tarnished gray, a carved instant of unchallenged flight 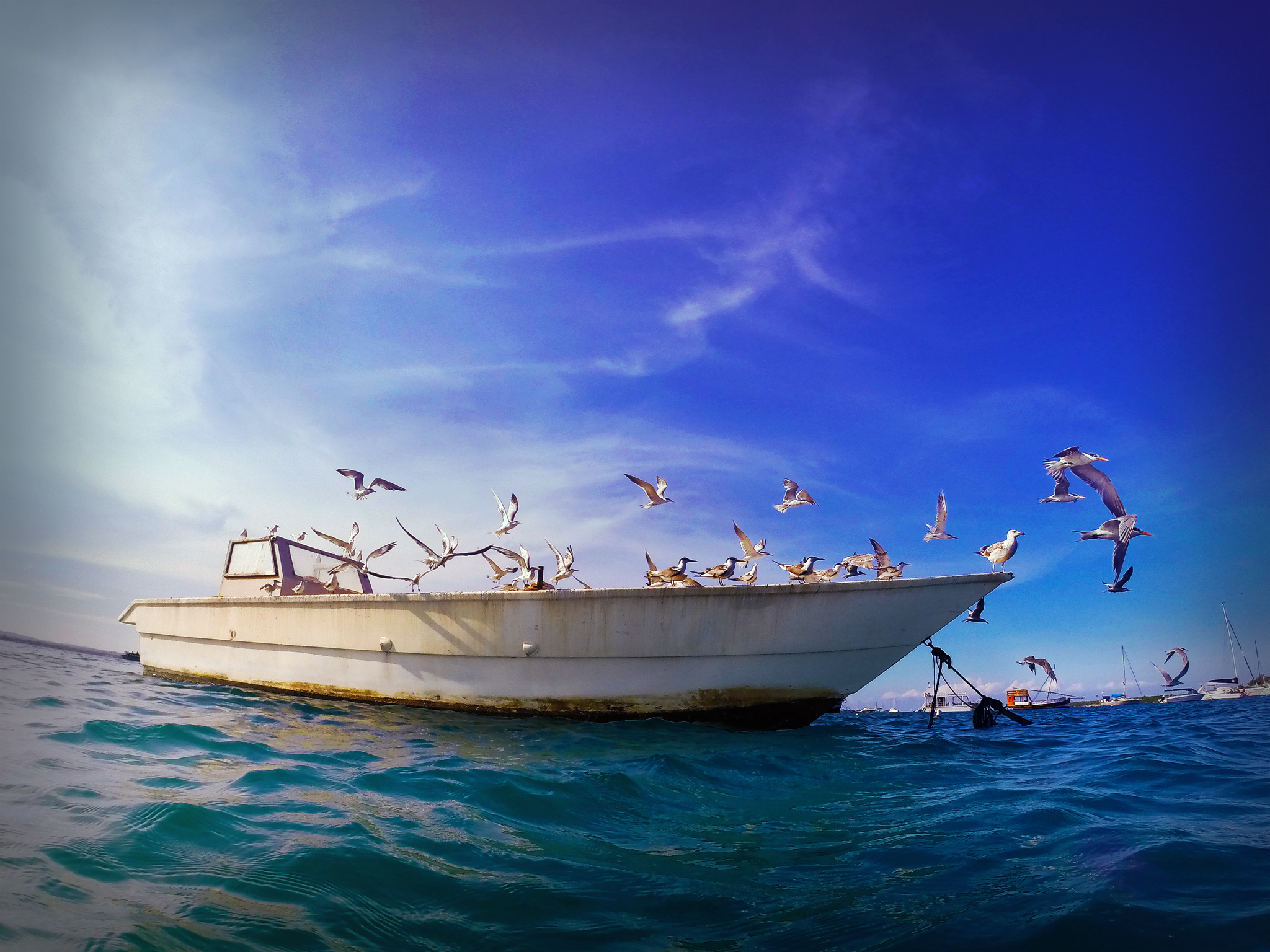 BIRDS OF THE SEA AND SHORE © RENEE BLUNDON

‘A Rock in the Sea’ – Mbudya Island, Dar es Salaam
Floating over a rock, untouched by human hand, full of unseen creatures 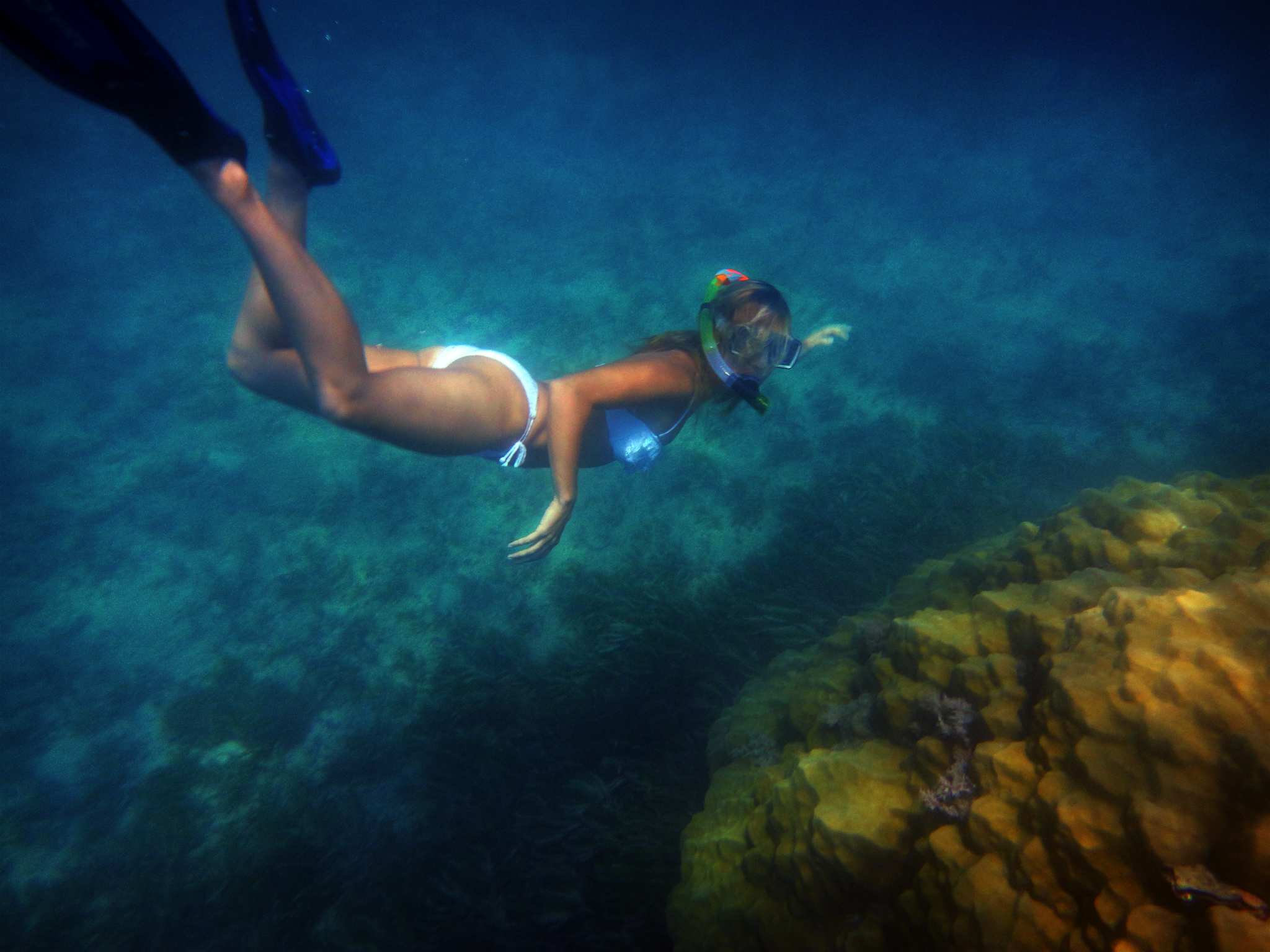 A ROCK IN THE SEA © RENEE BLUNDON

‘Platax Close At Hand’ – Msasani Bay, Dar es Salaam
With compressed bodies, they swerve, curve and follow along, in a state of potent curiosity 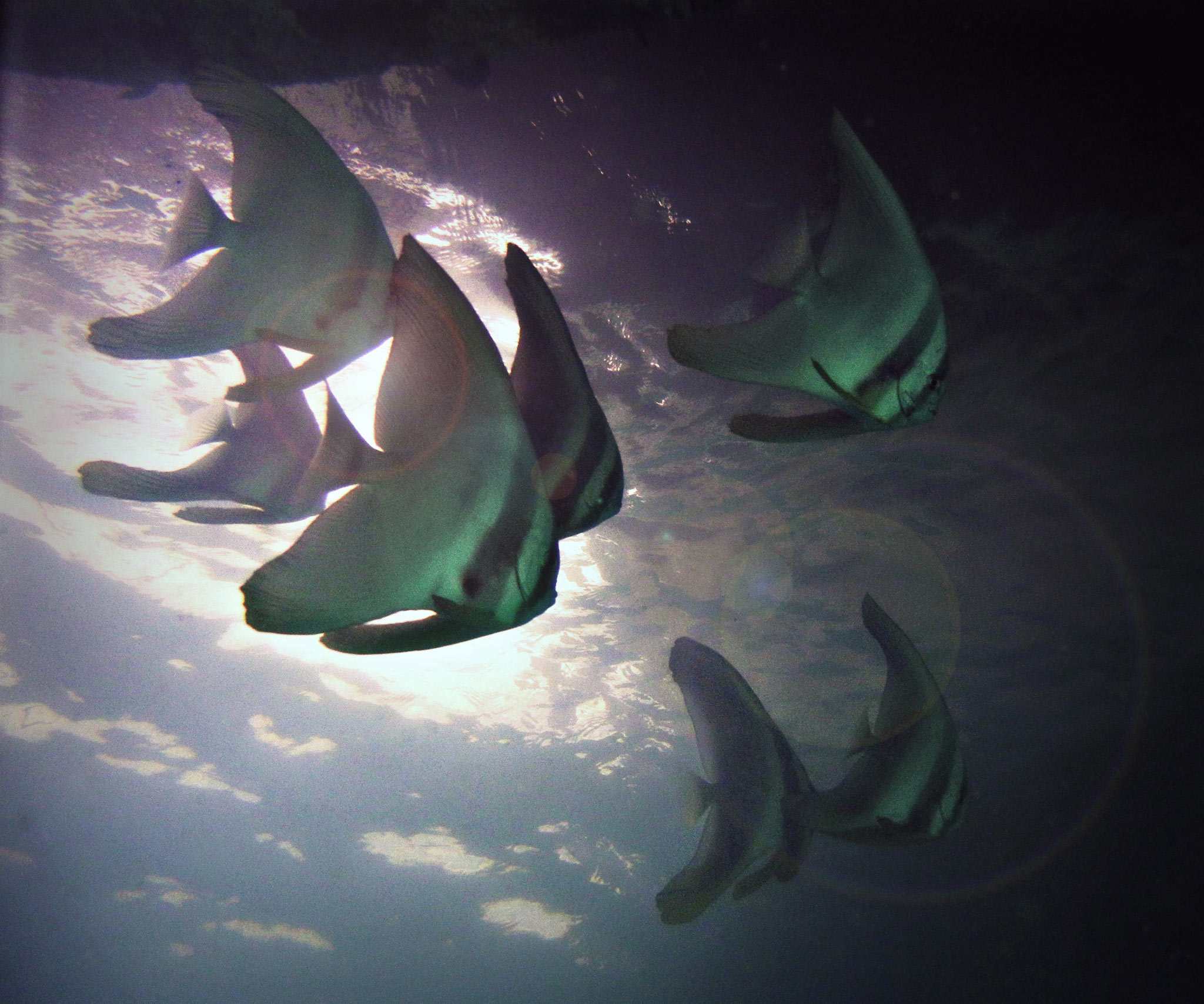 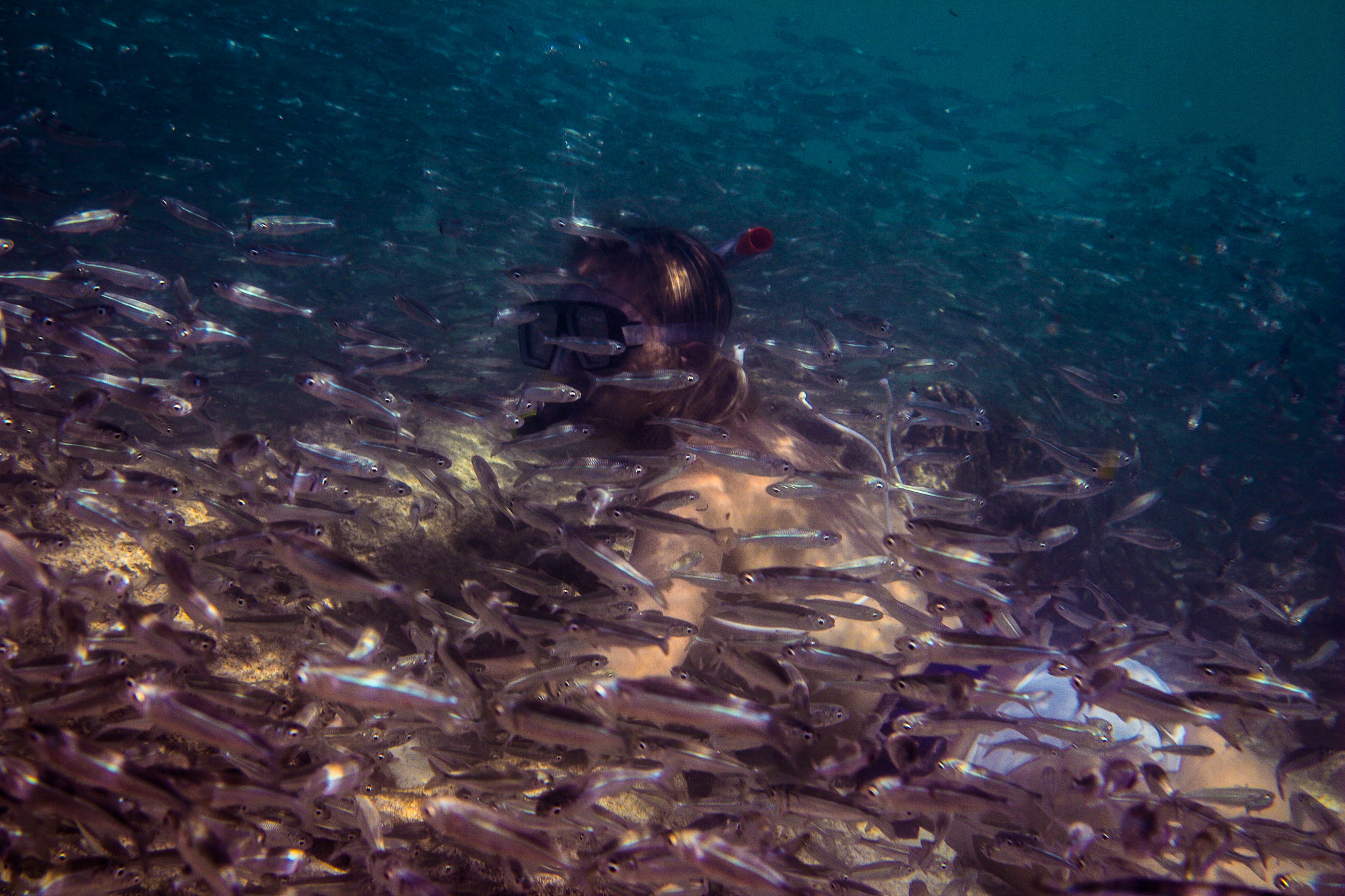 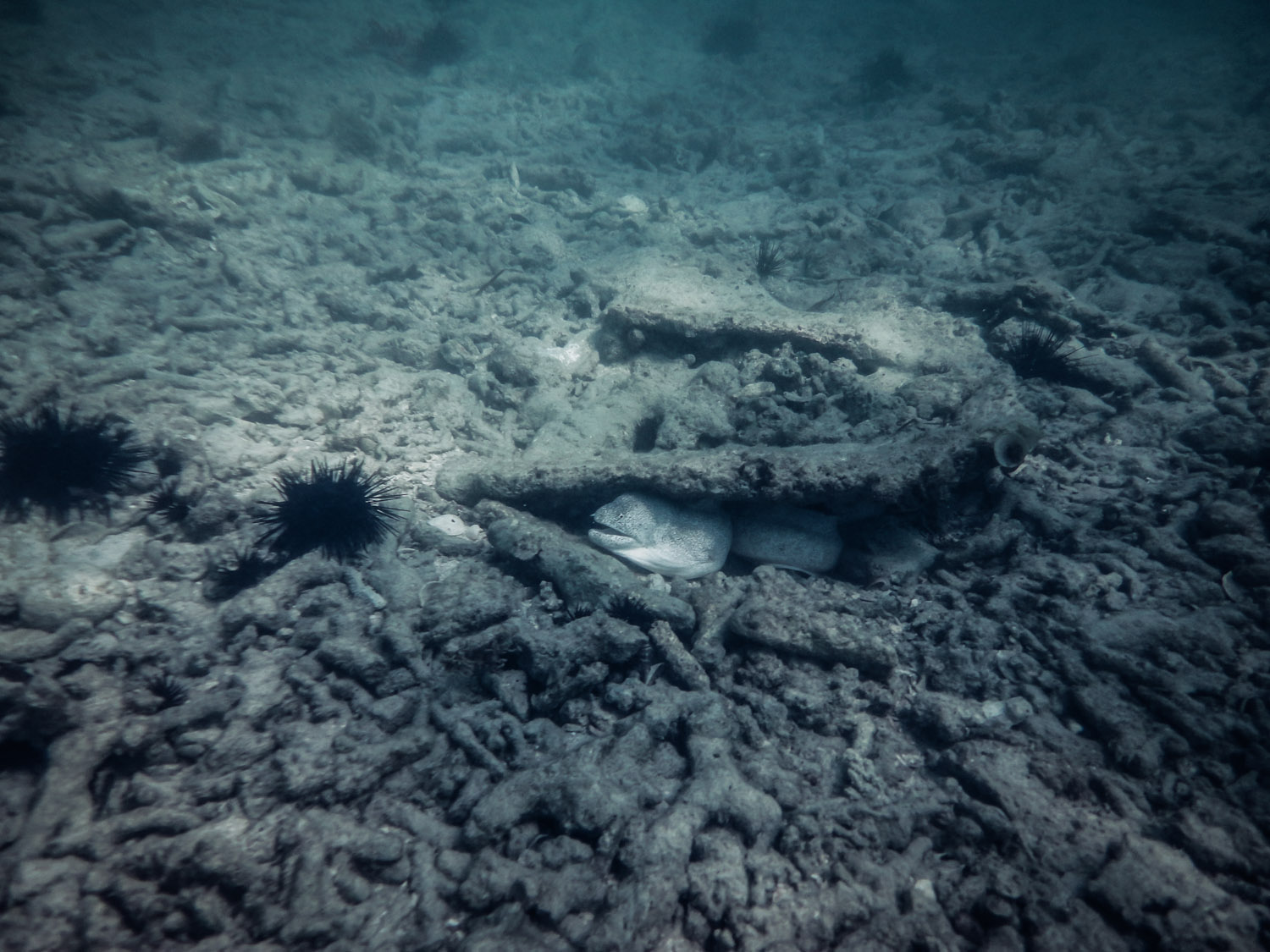 ‘Puffed-up Puffer’ – Msasani Bay, Dar es Salaam
Puffer fish, with big black eyes staring, and fluttering fins, one minute a fish, the next a balloon, where shall we go…? 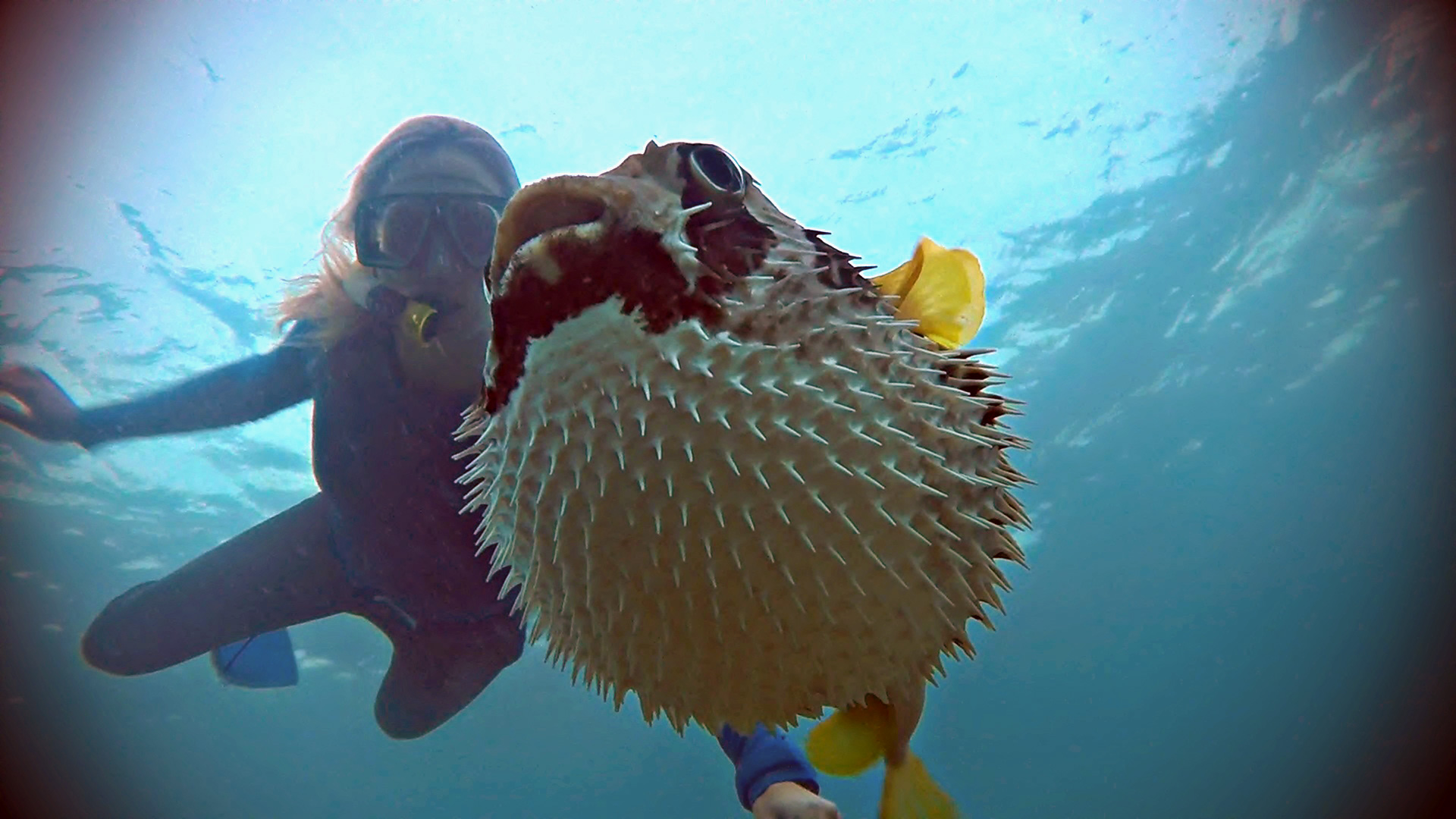 ‘Here Comes the Rain’ – Msasani Bay, Dar es Salaam
Being in, what feels like, the middle of the ocean during a rain storm is, an experience in itself… 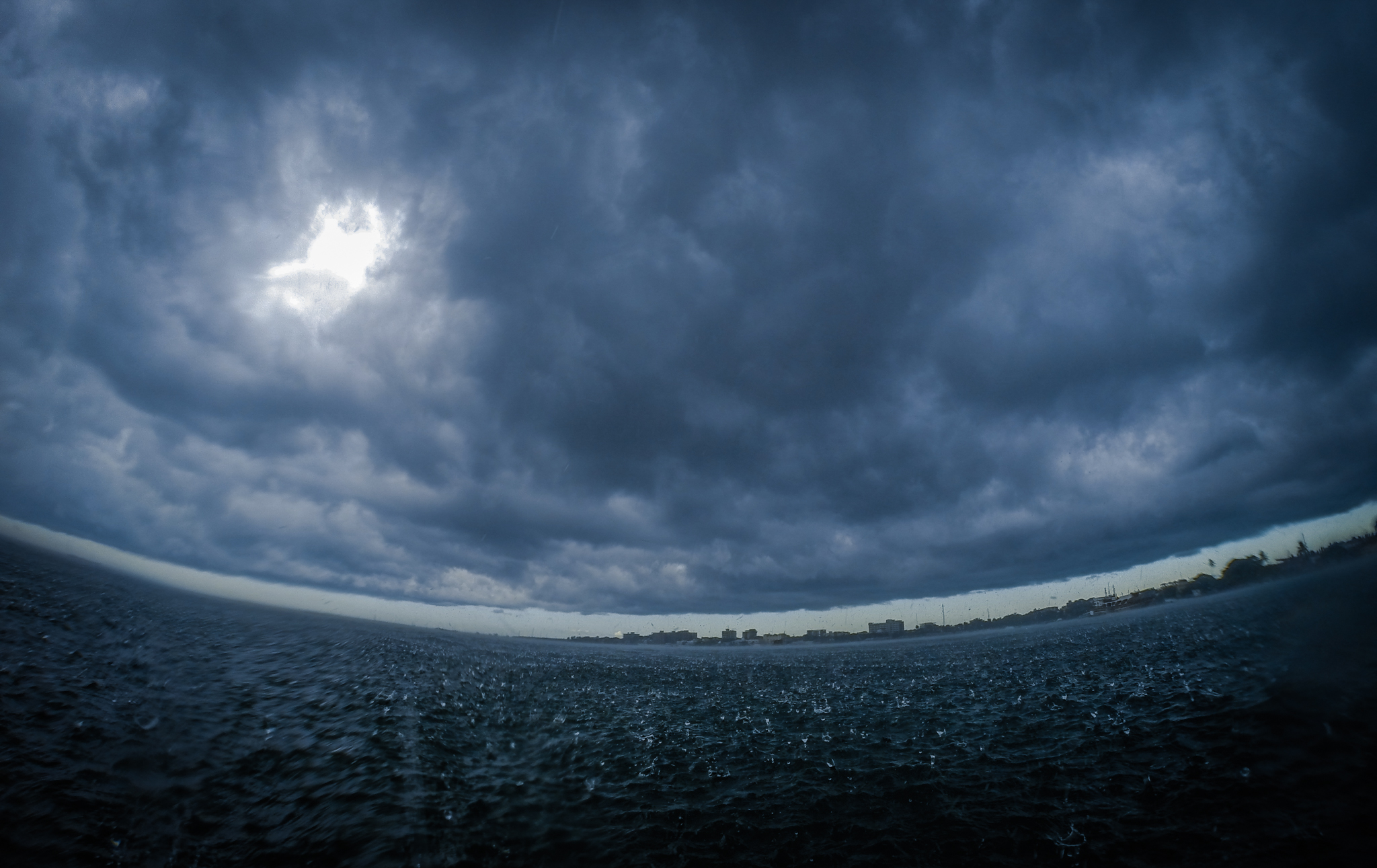 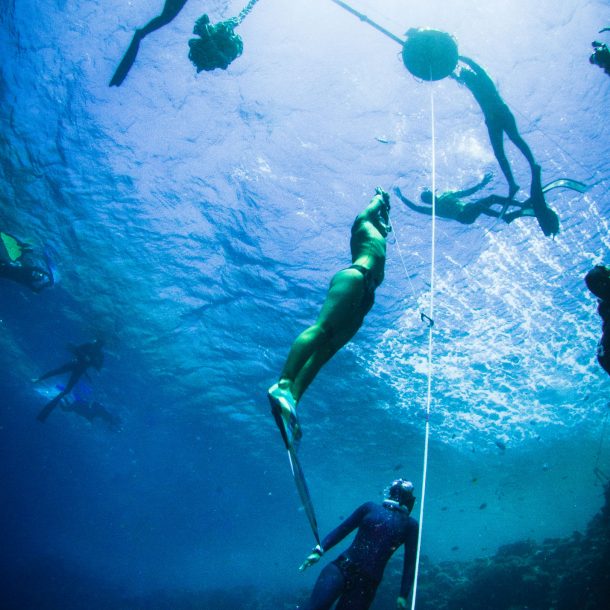 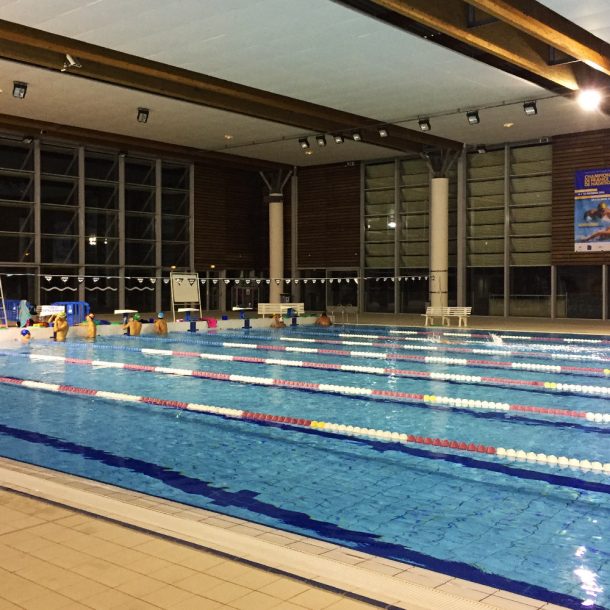