The Experience of Night Diving

Diving at night is a surreal, lunar-like experience. I’m surrounded in complete darkness at the bottom of the Indian ocean, with only a beam of light to expose what’s hiding and lingering nearby. Fish life, creatures and corals creep in and out of view while I battle with the insecurity that goes with being in a different world which I cannot see. The marine life that appears at night is far different than what I see during the day, it feels like I’m diving for the very first time…

This video was filmed by GoPros during two night dives in Dar es Salaam, Tanzania. One site was at a shipwreck known as the Titanic / Kaiserwilhelm II, the other was at Pipefish City. Post production was done in GoPro Studio. 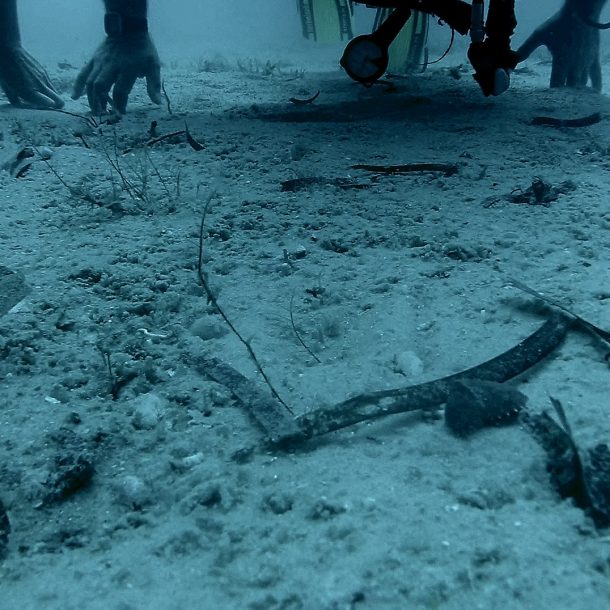 Baby Cuttlefish
Next Article
Stay in the know