Highlights from free-diving at a wreck off the coast of Bongoyo Island in Dar, es Salaam, Tanzania, April 2014. Press the Play button above and watch in 1080p HD if you can.

The underwater footage was shot with GoPro Heros, with post production done in GoPro Studio. A big thanks to Tom Henry for helping with the shoot.

Music: “Voices of a Forgotten Past” by Joel Henry
Copyright 2014 Joel Henry Studios 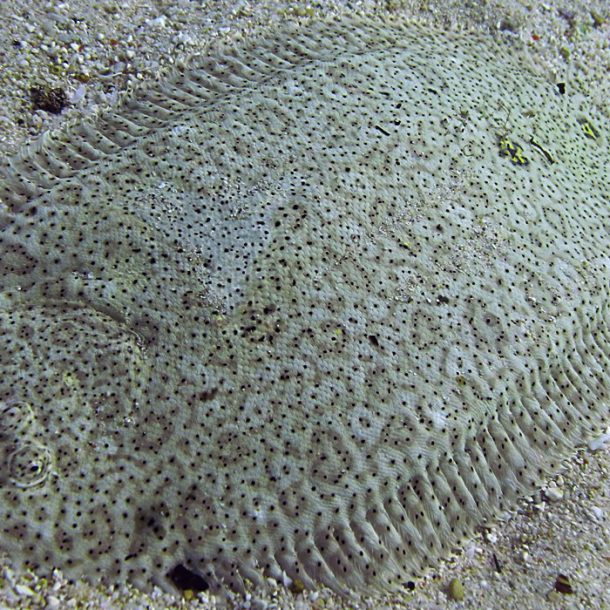 A Master of Disguise
Previous Article 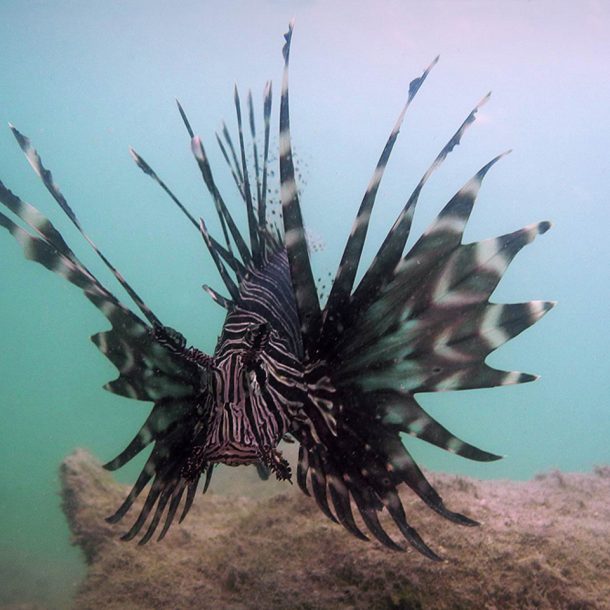