I’m back!! Here is your Friday 5 bi-weekly roundup on health and wellness, innovation and science, freediving and fitness, laughs and life.

😵 Why all the turmoil right now?

Why is there so much turmoil in the world right now? Why do wars break-out? How / when do world powers change? And then what happens when they do?! 😬

The must see video of the week with an interesting lesson in history and economics, how history is always repeating itself like it is right now for example – and with some pretty cool animation!!

😌 How to be more even-keeled:

‘Even-keeled’ – characterized by stability, consistency, being well-adjusted and well balanced.

I think it’s helpful to zoom out and gain some perspective.

🌳 Why maybe NOT to plant a trillion trees?

In the past two decades, mass tree planting campaigns have gained popularity in efforts to offset our carbon footprint, prevent extinction of species, etc…

However there’s a few problems with these large tree-planting initiatives; not only do they often fail, some even fuel deforestation and can destroy ecosystems in the first place like our precious ancient grasslands.

“Without grasslands, there would be no herds of horses, cattle, sheep to feed and cloth you, nor grains or cereals that feed our cities or diversity of sun loving life in open landscapes. Grasslands also store carbon in our soils and reflect more sunlight back into the space than forests, which help to cool the earth.”

The take-away: (from the experts who researched the big tree-planting initiatives around the globe):

“Instead of focusing on planting huge numbers of trees, we should focus on growing trees for the long haul, protecting and restoring ecosystems beyond just forests, and empowering the location communities that are best positioned to care for them.”

💬 What quote I’ve been thinking about:

“Sow a thought, reap an action; sow an action, reap a habit; sow a habit, reap a character; sow a character, reap a destiny.”

– Steven R. Covey in The 7 Habits of Highly Effective People

🎨 What is entropy and why does it make your projects really bad:

To put it simply – the principle of entropy is the inevitable breakdown and decay of the natural world.

In physics, it is a concept in the second law of thermodynamics, basically stating that decay and disorder are inescapable and will always increase. It’s why ice melts, why cream spreads in coffee, why air leaks out of a punctured tire, why your bedroom is always getting messy.

Basically all the energy of the universe is always dissipating, because all of the atoms are getting lower and lower in energy.

So our world is programmed to decay and be disordered- this is an inescapable law of physics.

As a creator, or anyone really for that matter, the principle entropy can also be applied to your projects, because basically everything you make is trying to be crap.

Whether it’s artwork, music, writing, photography, videos, you name it, pretty much everything that you create, from the moment you start creating it, is basically trying to be really bad! It’s trying to be pointless, boring, unstructured, it’s trying to be digressive – a lot like these sentences I’m writing right here lol.

Imagine you’re a painter, so you have a good taste for artwork, and you start your painting with a picture in your mind of what you want the painting to look like, because like I said, you have good taste.

But it feels like nonmatter what you do, and how much time you spend on it, the painting isn’t coming out anywhere near the picture you have in your mind, there is a gap there. It’s almost as though the painting wants to be horrible. And that’s how it is in the first, sometimes many years of being a creator.

And so, every stage of the way, as a creator, as an artist, or any goal-seeker, you have to keep propping up your projects, finessing them, editing them, re-working them, giving quite a lot of effort to make them good, all the while they’re still they’re still trying to be crap, and you have to do this quite aggressively if you’re going to produce anything whatsoever that’s any good.

And sometimes, actually many times (!!) you have to just have to know when to kill the project, and just toss it in the garbage. Yip, more often than not, you have to be a killer and get rid of the crappy stuff, no matter how much time you invested on it, and how attached you are to it, you have to ruthless about getting straight to the really, really good stuff (which you’ll probably realize later isn’t that good lol) – if you want anything that has any chance at being any good, make sense?

Just this week, I took down my Freediving.Life website, a project that had courses, a blog, an online shop, a forum in beta, an interactive map, etc etc I spent thousands of hours working on it and building it up in the past 7 years. It was absolutely beautiful – but I had to kill it. Not because it was crappy, although it did need updating, but because I want a website that goes straight to the stuff I’m doing right now, in this moment with stuff that goes straight to people’s hearts.

I think things that are really awesome are only really awesome because people were really really tough, they persevered on their projects and weren’t afraid to kill anything that wasn’t good.

It’s a pleasure and honor getting to spend some time with you, I hope you have a great weekend! 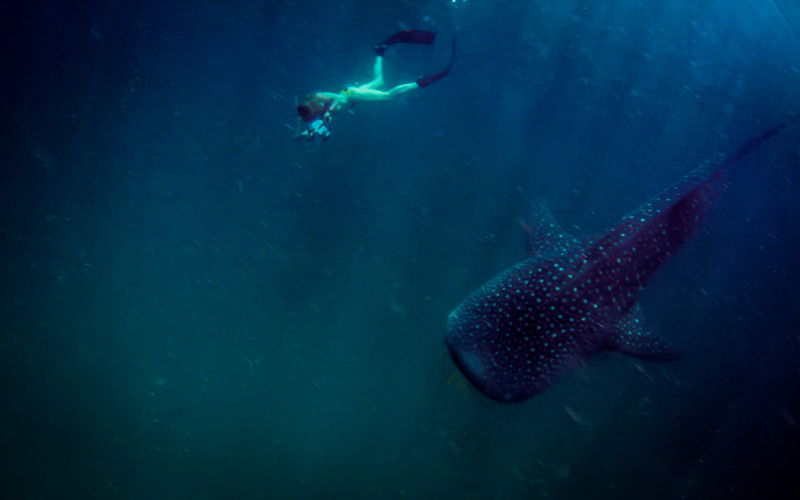 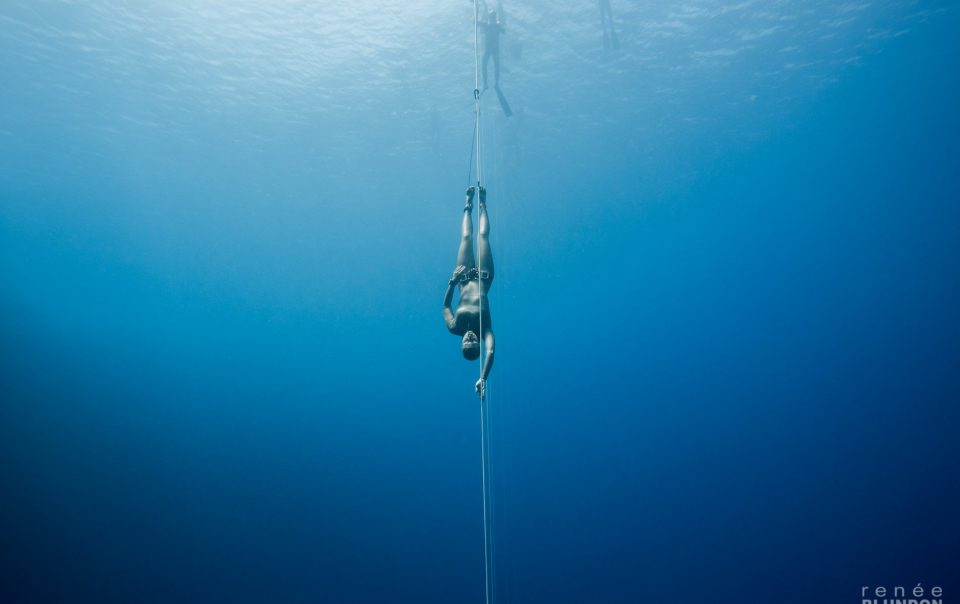 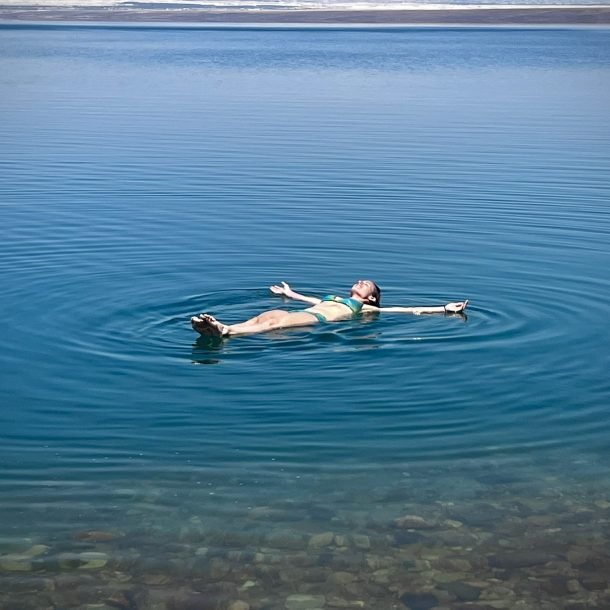 How to Be Happy
Next Article
Stay in the know