Working on DEADLIFT technique with slightly lighter weights 🙂 one of the best exercises you can do IF you do it right!

My feet are hip distance apart, starting position has my shins about an inch behind the bar.

Grip is a mixed grip (one hand under, one hand over)

I prefer a mixed grip versus a double overhand grip because even with the thumbs tucked (hook grip) the mixed grip allows the bar to stop rotating because as it starts to fall out of one hand it’s turning into the other hand.

So easier to keep the grip by using the mixed grip and then in order to avoid muscle imbalances (especially in the shoulders) I just alternate the grips, so doing 2 reps of each weight switching the hand position.

Hands are pretty much hip width apart, this way the arms hang straight down in their longest and most stable position (otherwise if they were wider I’d need to go lower and deeper during the lift & I don’t really have the mobility to go those extra 2-3 inches, when I was doing that before it was causing back pain).

The hands are pretty much just outside the legs, about an inch away, obviously you don’t want them too close to the legs because they’ll drag up the thighs which causes friction (that’ll make it more difficult and awkward plus looks super amateur :P)

Then I put the lower back in starting position for the lift, putting the chest forward up and out while driving the hips down. (After videoing myself I noticed that the lower back / pelvis was curving too much due to the smaller size weights on the bar which were causing me to go lower than usual so I added weights on the floor to prop up the bar so I have a good starting position and don’t hurt my lower back.)

With straight arms and tension all the way through them, and lats engaged, that pulls me right into the starting position.

Position of back is completely straight. I’m starting at like a 45 degree angle but this angle varies from person to person depending on your leg length and torso length. Most important thing is that your back is straight and not curved.

Then to start the lift it’s a matter of FIRST pushing your legs off the ground (like a standing leg extension movement), do this until your hands are at the level of the knee.

Make sure lats are kept engaged and keep straight arms to keep the bar close to the body, keeping the torso tight and in a stable position.

Then once the hands are at the level of the knee I drive through using the muscles of the hips and lower back while using the traps to stabilize the bar.

And then to go down you want to do the same movements but in reverse. So hip pinch to the knee then the knee bend.

SUPER AMAZING exercise, one of the BEST total body exercises, which goes from working the legs then becomes an awesome back exercise and posterior chain exercise.

Just note it’s not just the exercise that’s important, it’s doing it right which matters most 😉 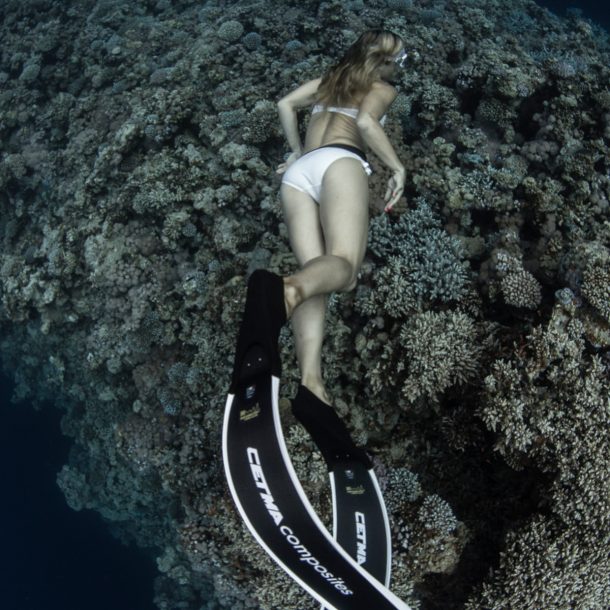 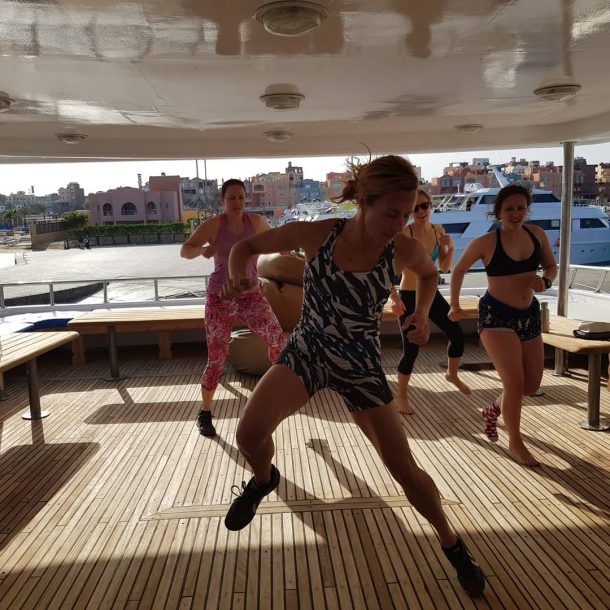 Insanity for Freediving
Next Article
Stay in the know